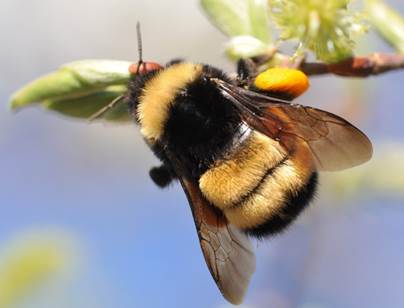 The University of Calgary Biodiversity Collections

Approximately 1.45 million specimens, of which about 1.25 million are in alcohol and 200,000 are dry pinned insects. The Alberta bee collection is growing and is currently the third largest collection in Canada.

About 8000 specimens, of extant fish, amphibians, reptiles, birds, and mammals. It has strong osteology (bones) focus with smaller holdings of skins, taxidermic mounts, and alcohol-preserved material, with a good representation of the Alberta fauna. In addition, there is a significant collection of vertebrate fossils. 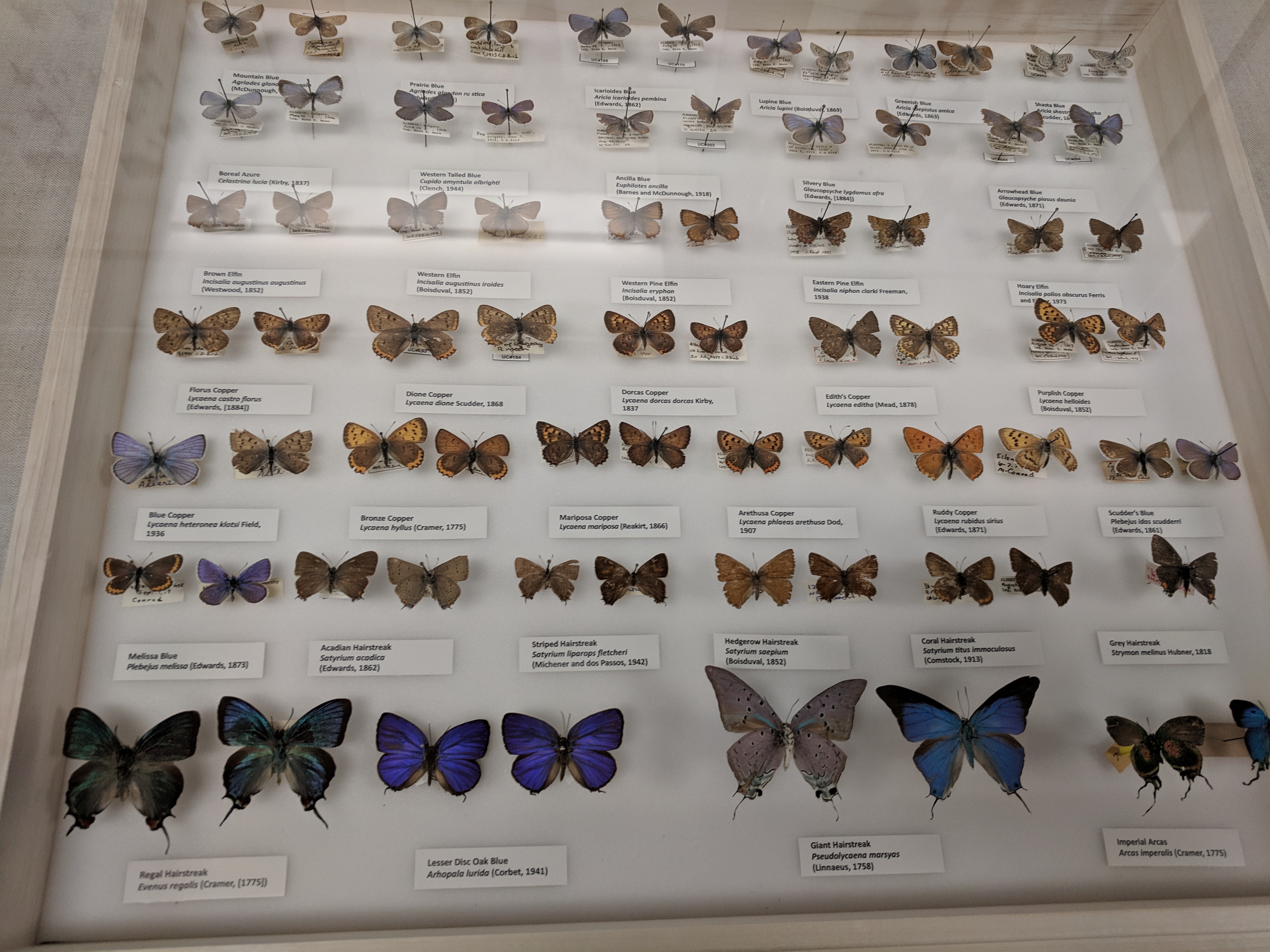 Explore the specimens available in our complete biodiversity collections - herbarium, vertebrate, and invertebrate. 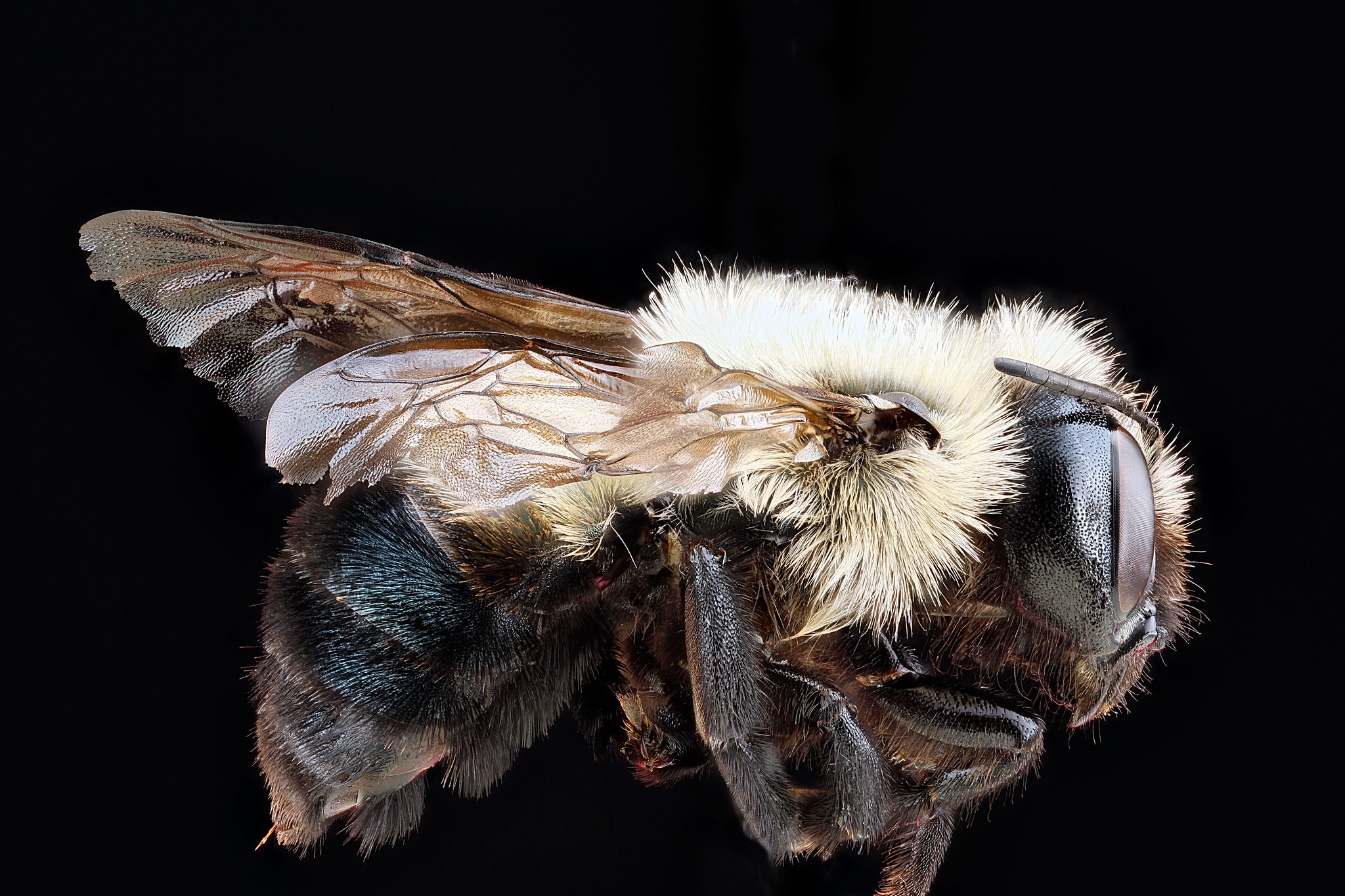 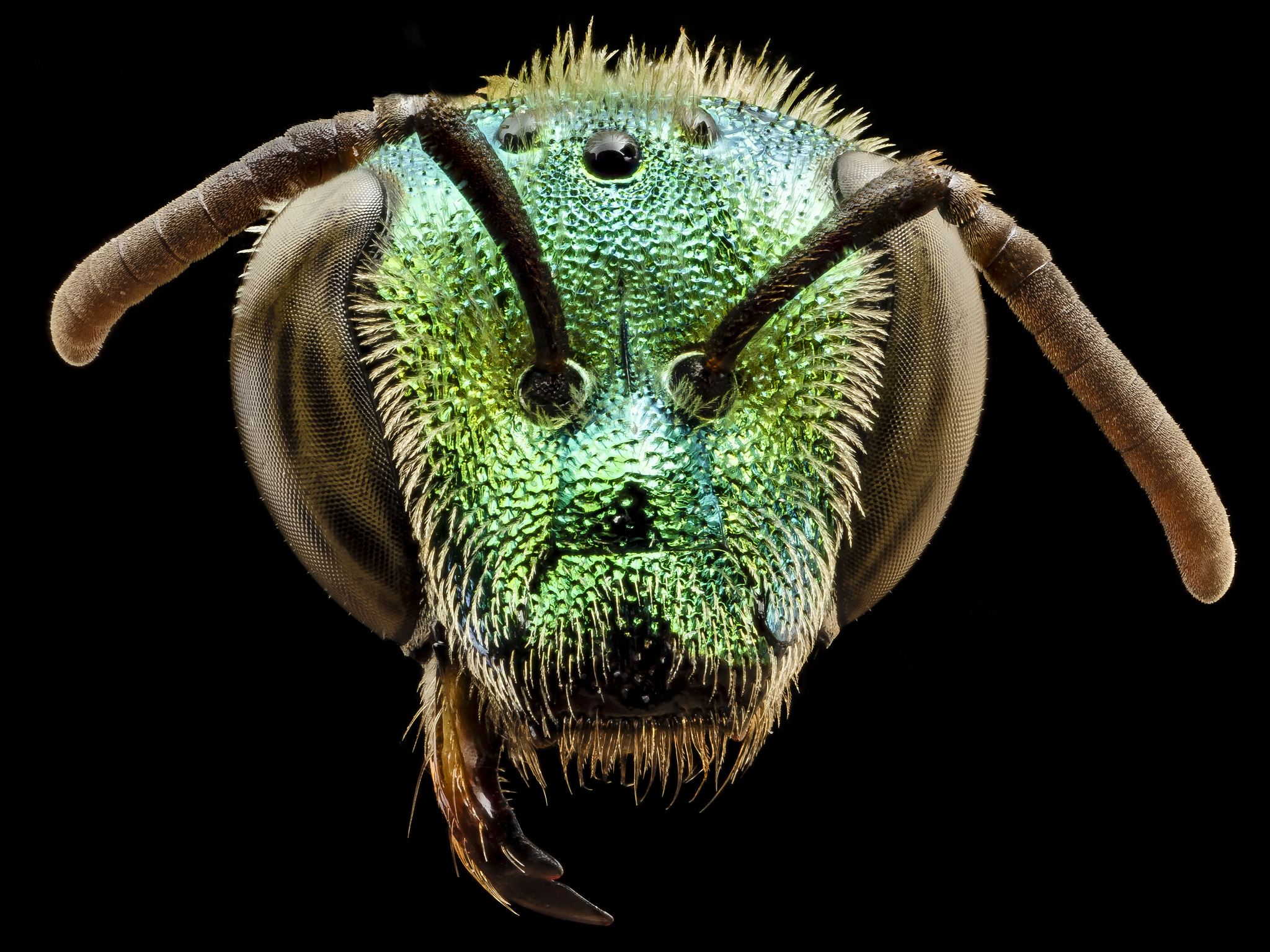 Explore examples of how nature can inspire design solutions. 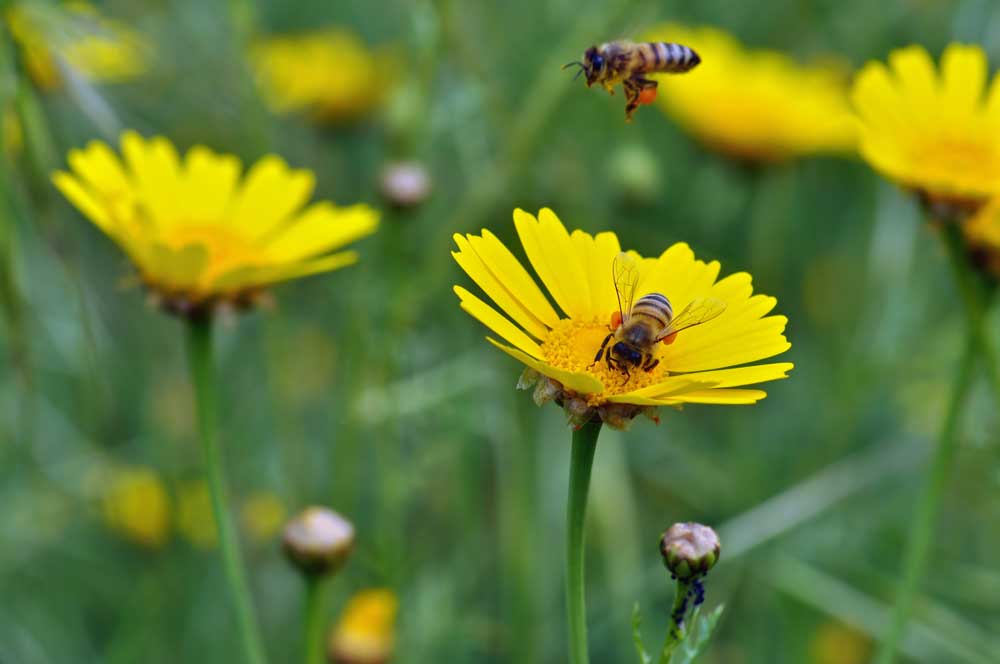 View a collection of biodiversity resources generated and compiled by University of Calgary undergraduate students. 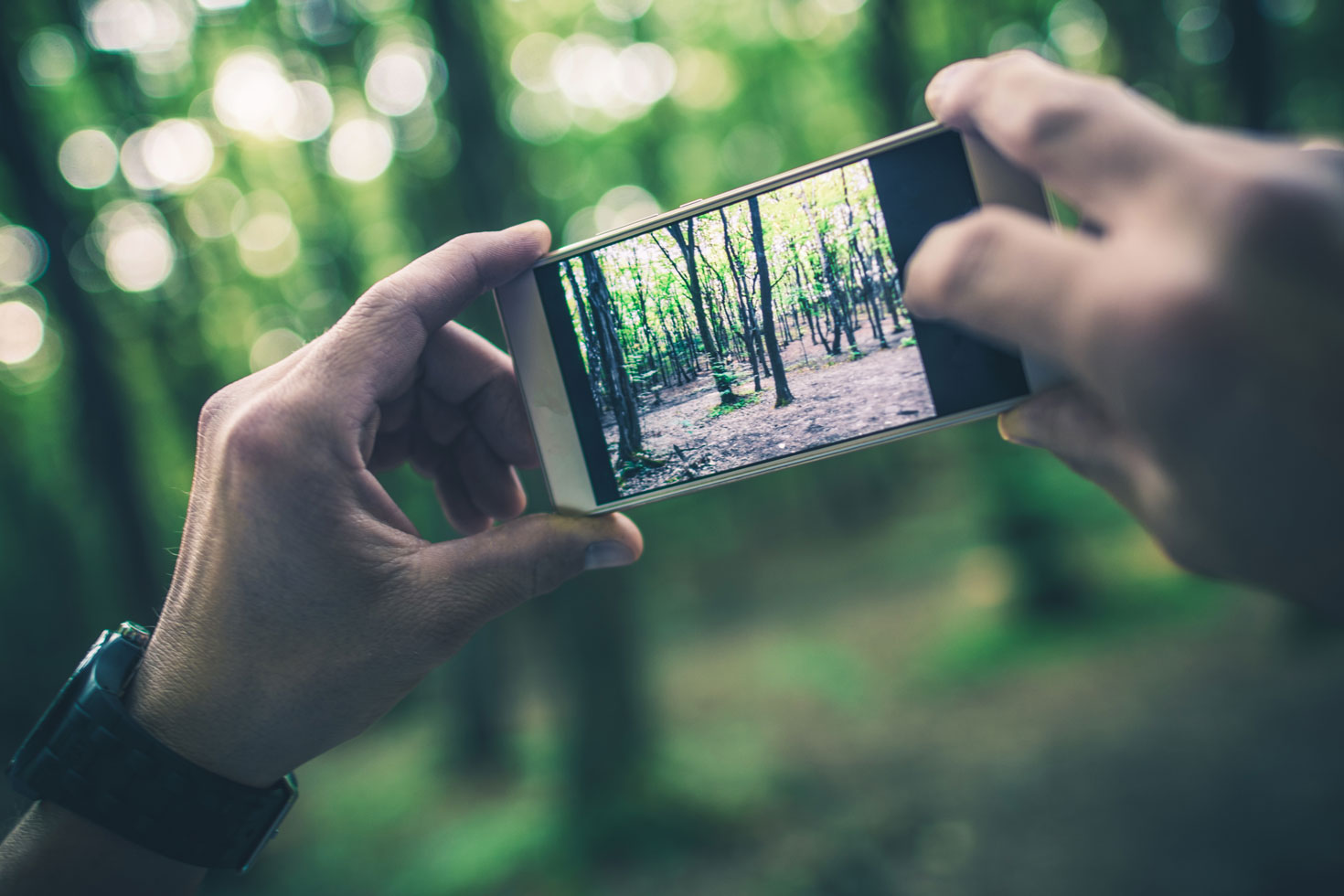 Contribute as a citizen scientist to biodiversity research